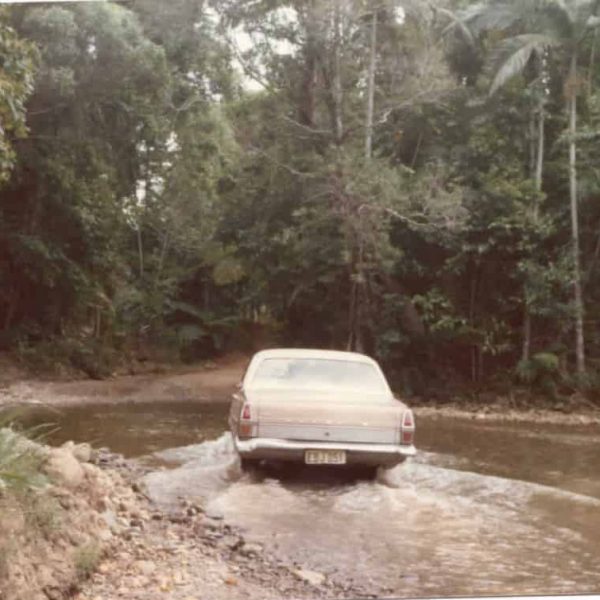 Back in the day and way before LayBakPak, we had a Gap Year! It wasn’t an organised volunteering, studying or working program. We simply bought plane tickets to Australia and took off – literally.

The first 4 months in Sydney were spent working (3 jobs in waiting and 1 selling insurance), exploring the city, its beaches and the outback on its borders. It was exciting but we wanted to see more of the country.

With enough money saved to buy an old car and some camping gear, we set off up the east coast. Snorkelling on the Great Barrier Reef was definitely a highlight but even this hadn’t prepared us for what we would discover along the coast north of Cairns.

The track beyond Cairns led us over streams and through thick rainforest. We passed a small general store but there was little other sign of human habitation.  We stopped where the rainforest bordered the most beautiful white sandy beach and clear blue sea and put up our tent. This was our first experience of wild camping and it was in pure wilderness – we didn’t see another person for several days.

Back on the road.

Darwin was our ultimate destination and the road was long, hot and dusty. 300 miles between towns along much of the route meant we had to stock up on fuel and food when we could. Dusk brought the kangaroos out – it was another sort of wilderness.

With its tropical climate, Darwin gave us the opportunity to see snakes and crocodiles. These plus a fantastic array of birds were all in their natural habitat.

Also we needed to earn some more money. This time we did some teaching mostly to cover ‘sickies’ – occasional days taken by teachers using up their annual allocation of days off for sickness.

We didn’t refer to our trip as a Gap Year but that’s exactly what it was – an interval that gave us wonderful experiences, too many highs to list here and a few lows too. Through it all, we learnt so much.

Whether it’s organised for you or, like us, you work it out as you go along, a Gap Year gives you time to reflect and grow. We’re so pleased we were able to take one!

Sign up for the latest news and offers from LayBakPak 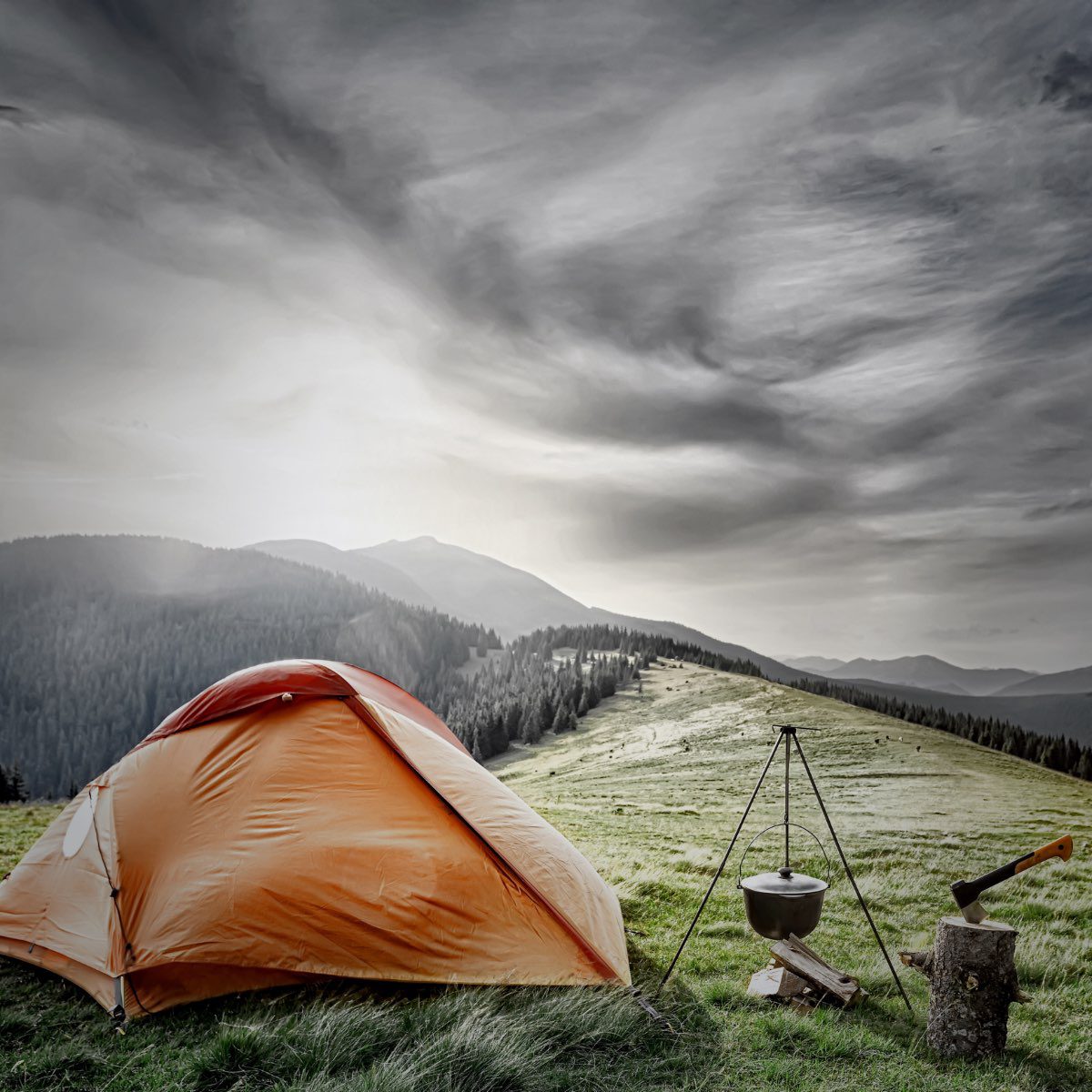